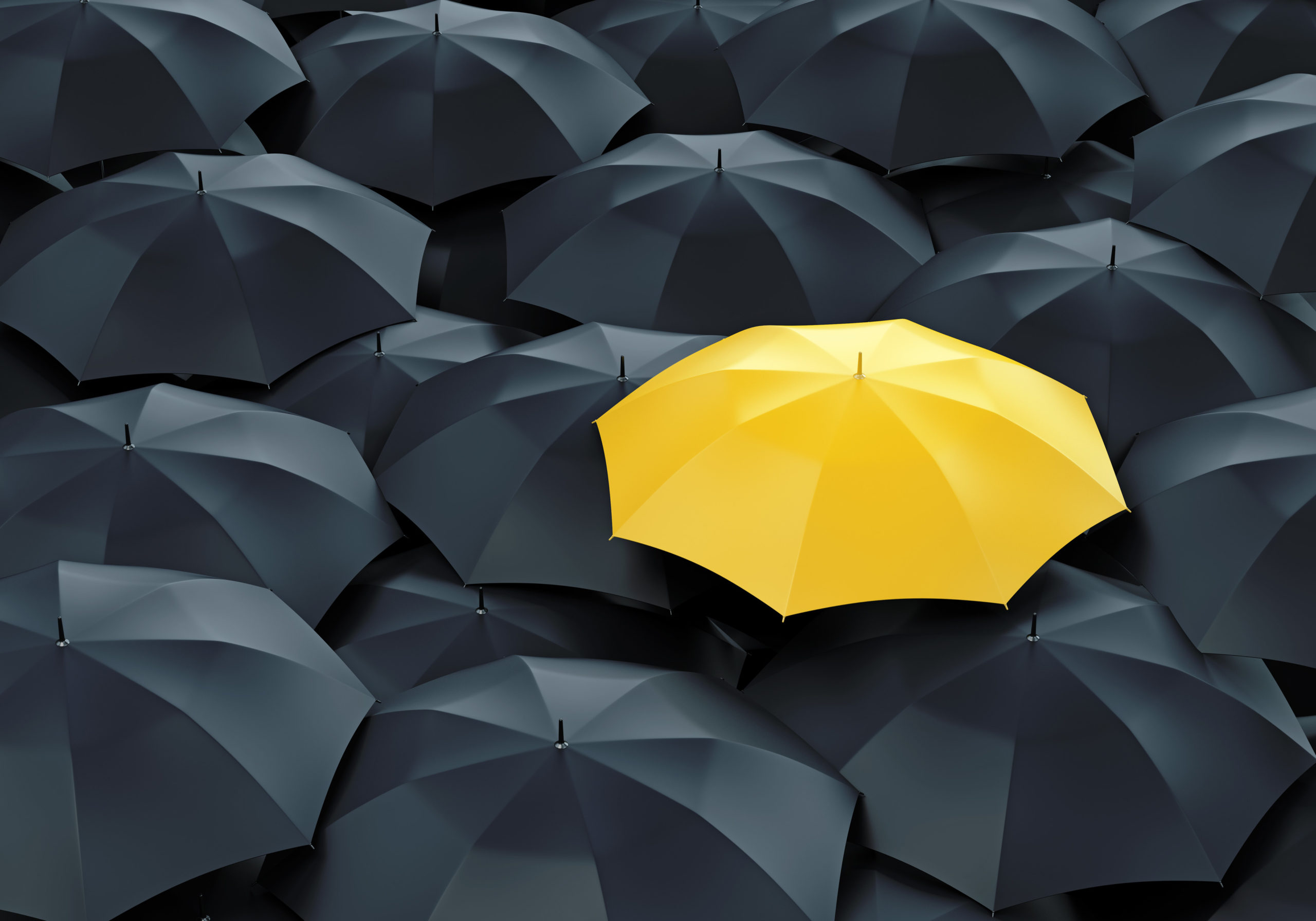 STUDIO PLUS regularly assist franchisees and retailers with shop layouts by outsourcing our expertise.  We design the internal spaces from shelving and fitting layouts to wall finishes, indicate fire escape routes, do installation drawings and most importantly make sure the shop comply with the SANS regulations.

Spatial planning is retailer specific and we work together with an assigned team from the retailer to make sure we produce exactly what is expected of us and more.

Markham Pietermaritzburg (AKA Comedy of errors)

We received this submission pack on 24 October 2017.  Site plan and Locality plan outstanding. The next day we received a Site plan, but it did not include the correct portion of the Erf.  We arranged for a new site plan to be drawn up by an architect, which we received in February 2018. The complete pack needed to be sent to the Landlord for original signatures.

We did not receive a complete pack to start with.  It took some time to source the outstanding plans. Unfortunately the building has since been sold and we had to wait for the transfer to be finalized, as we now needed the new title deed as well.  By August 2018 the pack could be sent to the new landlord for signatures. The case took a turn for the worse when the pack was lost by the courier company and we had to prep and print the whole pack from scratch. After a lengthy process of back and forth, the pack was sent off for signatures again in February 2019.  Unfortunately the signatory was on holiday abroad at that stage - which caused another delay.

By then our representative in Msunduzi had stopped working and we had to source a new consultant.  When the plans were eventually submitted in March2019, new SANS forms were in use and all of our SANS forms have expired.  New forms were prepared and sent to the Landlord again.

After circulating for 2 months in council, our pack came out for amendments in May 2019.  We only received the amended plans back from the designer in August2019 and yes, then the pack had to go to the Landlord again. The plan went back into circulation in September 2019.  Council now requested structural sign off on the plans. An engineer was appointed and he provided us with the necessary documents. The plan went back into Circulation and was eventually approved 28 November 2019

If we do not receive a Council ready pack, it slows down the process to source additional information and puts a lot of strain on logistics. 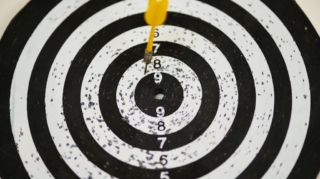 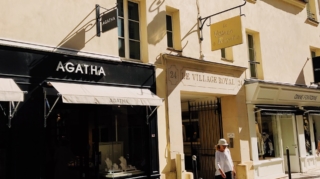 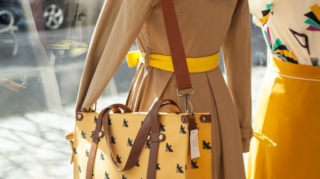